A 14 year-old precocious school boy from the us state of Alabama turned down a whopping $30 million buyout offer from a national healthcare company for his invention of vending machines that dispense first aid kits.

Taylor Rosenthal came up with the idea of creating vending machines that dispense prepackaged first aid kits for dealing with cuts, blisters and sun burns after watching his friends fall over at baseball games.
“Every time I’d travel for a baseball tournament in Alabama, I’d notice that kids would get hurt and parents couldn’t find a band aid. I wanted to solve that,” Rosenthal told ‘CNN Money’.

Rosenthal, who launched his start-up RecMed last year, was offered a $30 million buyout offer by a “large national healthcare company”, but he rejected to sell his idea. 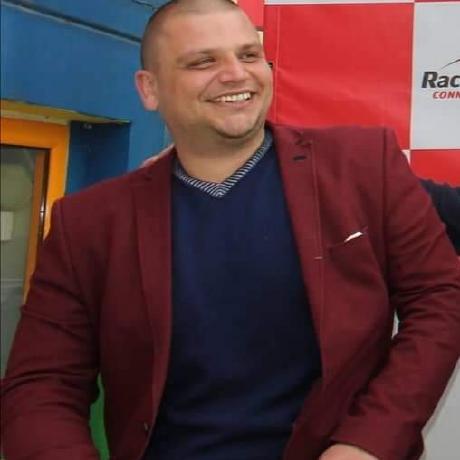