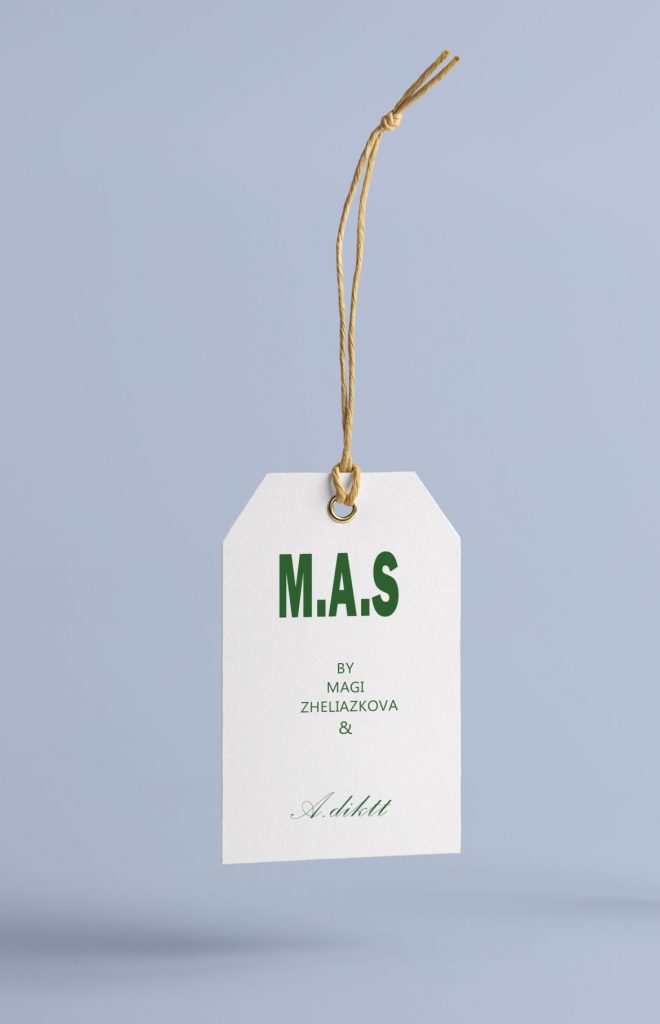 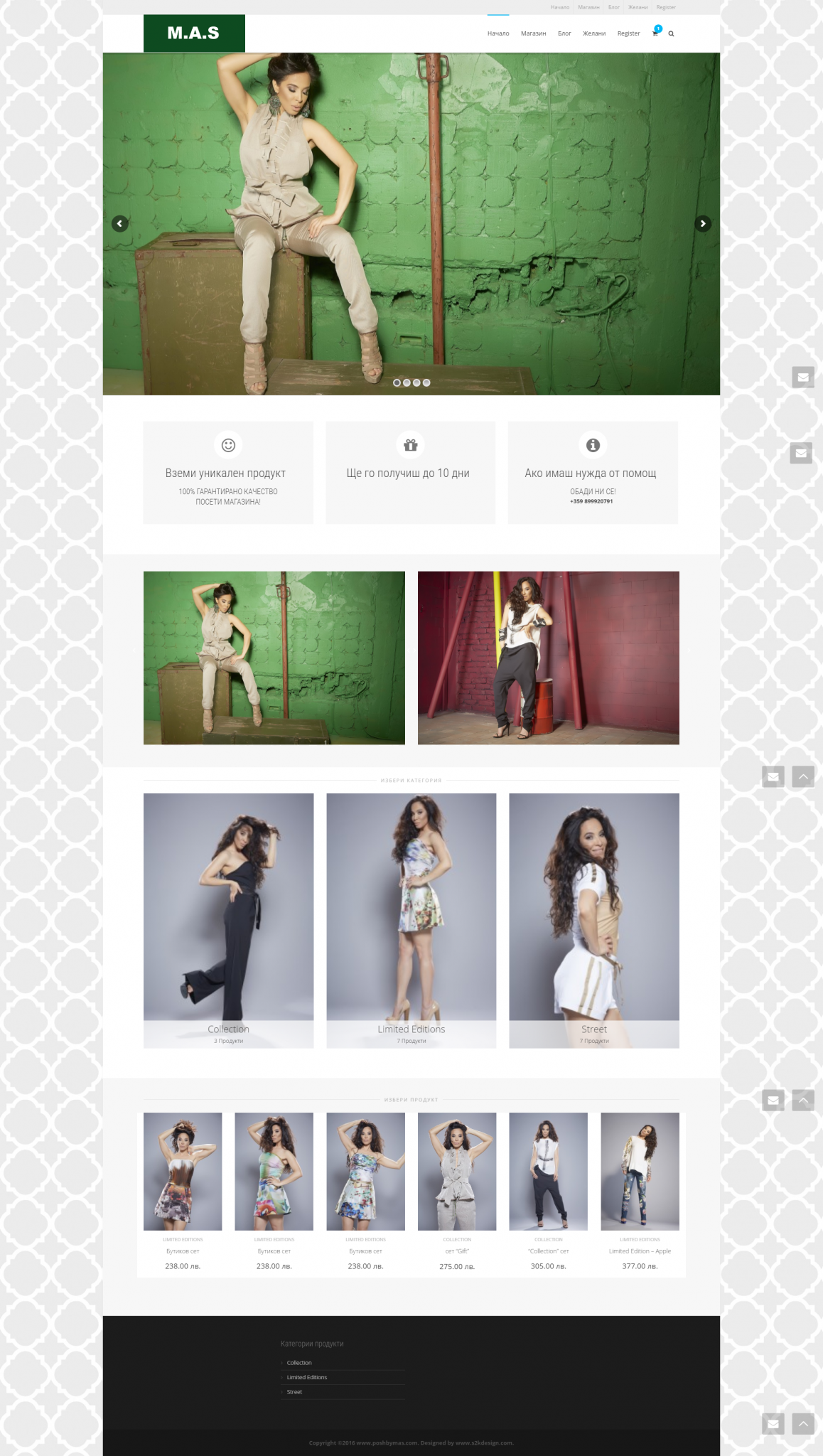 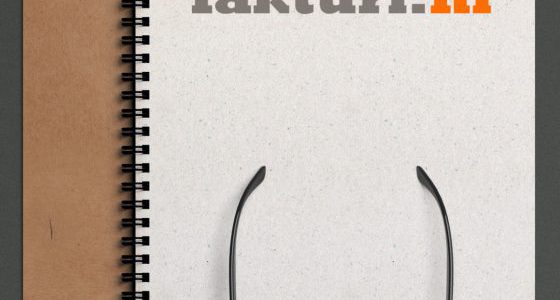 Easy to use system for online invoices with full functionalities and admin panel . 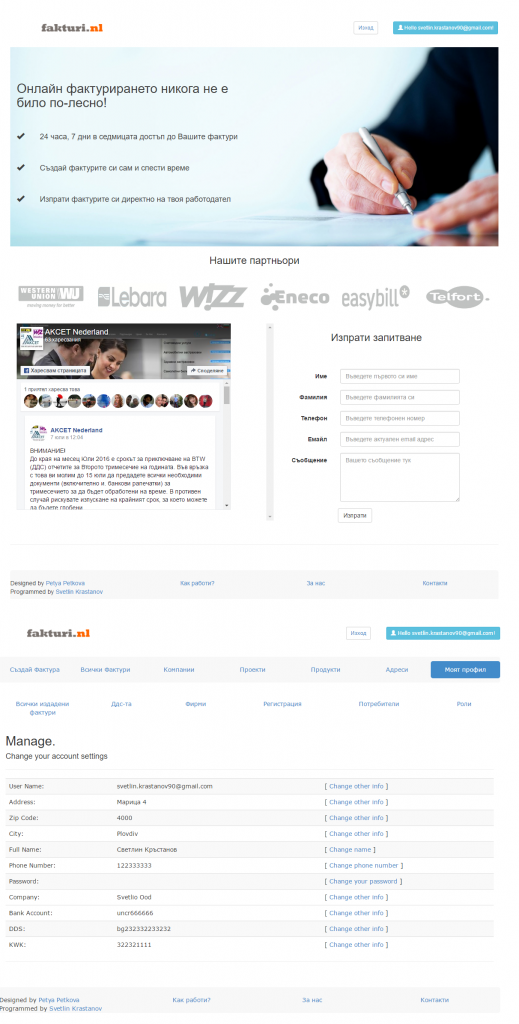 How would you feel when the one thing that separates humans from machines is drawn out. Feverish? Happy? Weird? Yes, this new generation  quantum computer will do the irreversible. It has got conscience. It can self-check for errors and suppresses them without human invigilation.

Ateam of quantum physicists in Martinis Lab have come a step closer in creating the circuitry that would allow them to process super computing done by quantum computers. The revolution is promised by the new quantum bits (qubits) compared to the previously done classical computing. Qubits infuse the system with high levels of reliability and speed, thus building foundations for large scale superconducting quantum computers.Till now computing has been done by classical methods in which the bits were either in states 0 or 1, but qubits exist at all the positions simultaneously, in different dimensions. This special property of being omnipresent is called ‘superpositioning’. However, one of the difficulties is keeping the qubits stable to reproduce same result each time. This superpositioning characteristic makes qubits prone to ‘flipping’, therefore making it difficult to work with.

Julian Kelly, graduate student researcher and co-lead author of a research paper that was published in the journal Nature said:

It’s hard to process information if it disappears.

WordPress site for my dear Friend Georgi Semov. He has absolutely gorgeous projects. Don’t forget to check them out!

www.brightcolorfulworld.com - Blog site for one romantic girl with great thoughts and perfect skills in photography and the great desire to travel the world 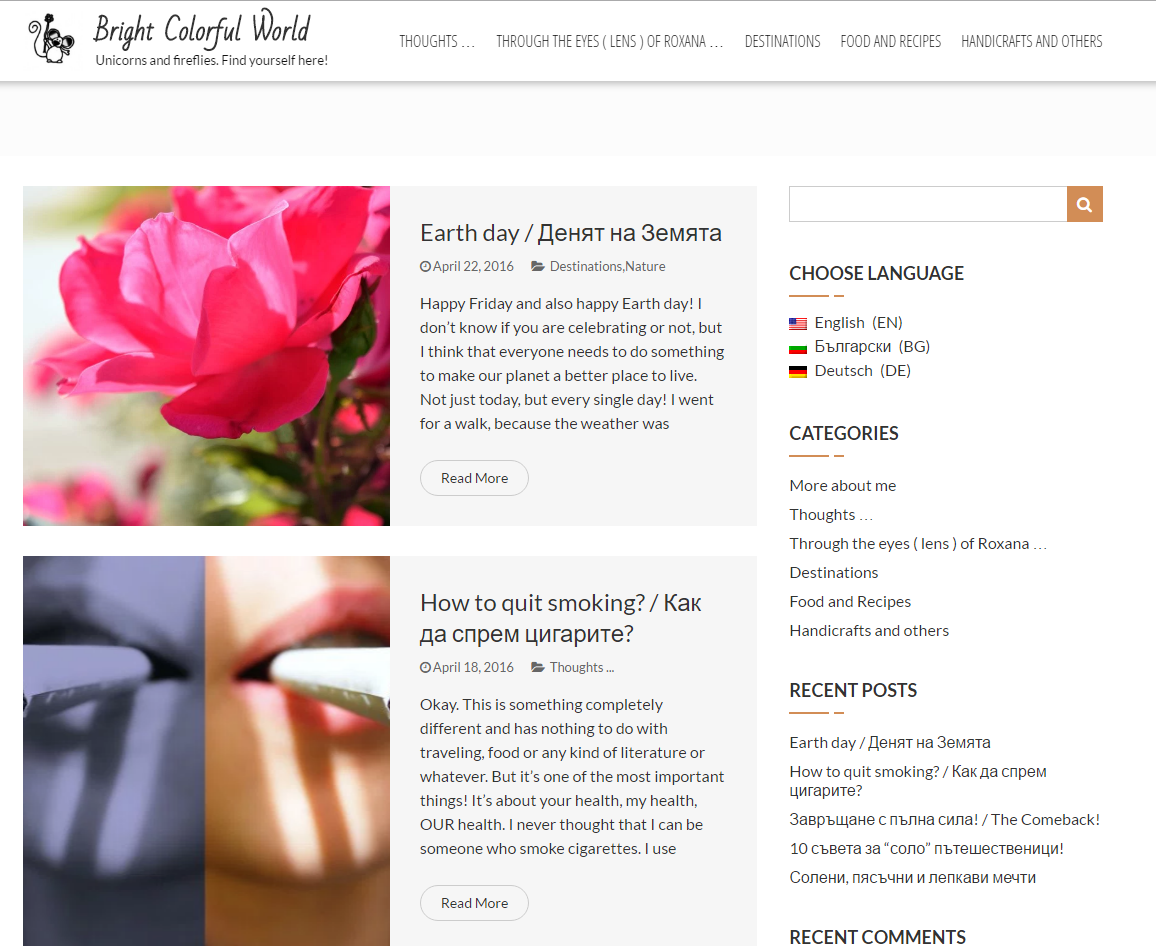 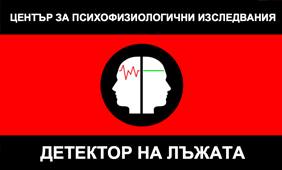 WordPress site for one of the coolest firms in Bulgaria. It has more than 50 pages and really good info about lie detectors. 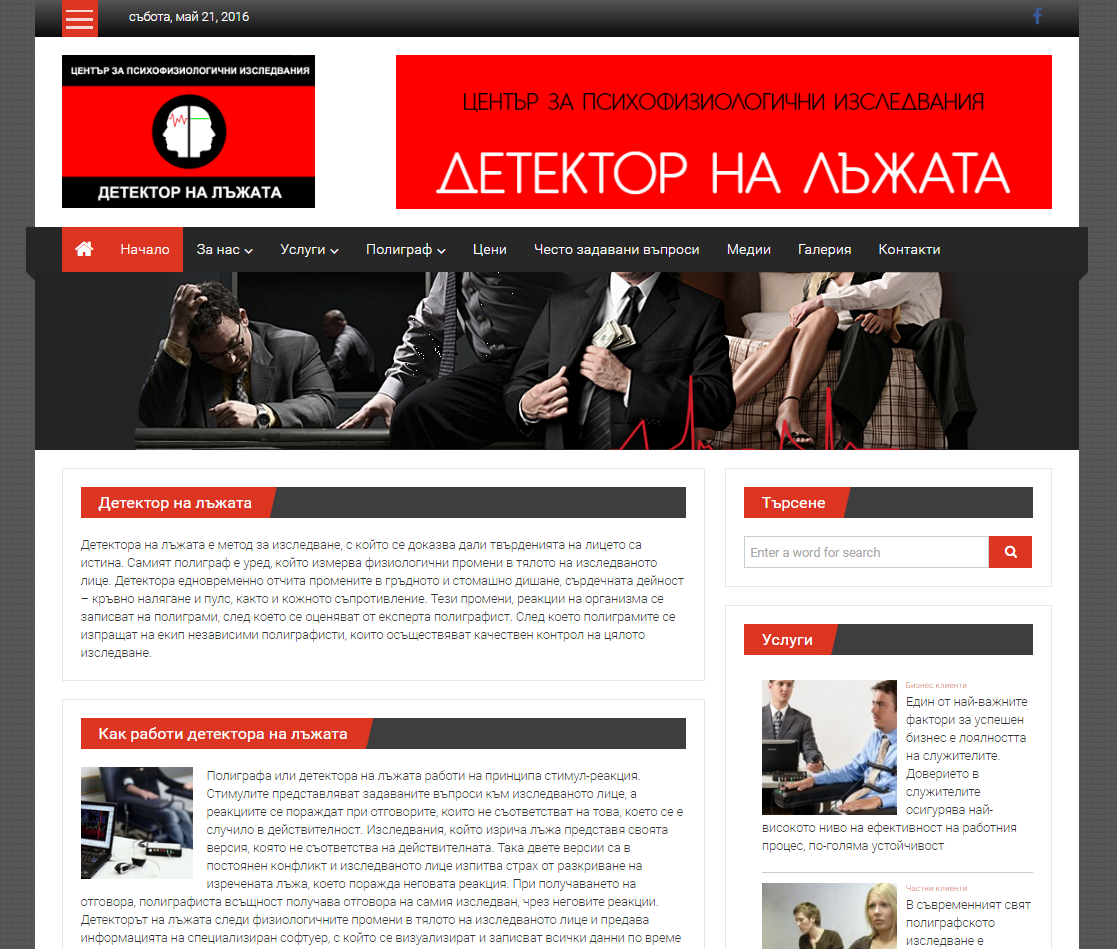