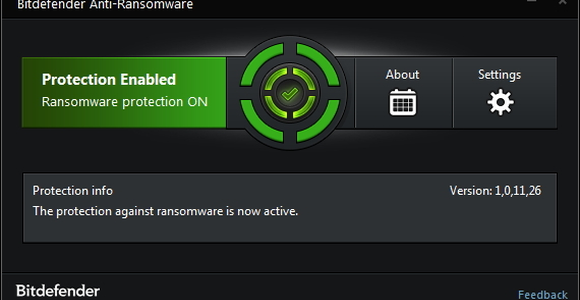 Antivirus firm Bitdefender has released a free tool that can prevent computers from being infected with some of the most widespread file-encrypting ransomware programs: Locky, TeslaCrypt and CTB-Locker.

The new Bitdefender Anti-Ransomware vaccine is built on the same principle as a previous tool that the company designed to prevent CryptoWall infections. CryptoWall later changed the way in which it operates, rendering that tool ineffective, but the same defense concept still works for other ransomware families.

While security experts generally advise against paying ransomware authors for decryption keys, this is based more on ethical grounds than on a perceived risk that the keys won’t be delivered.